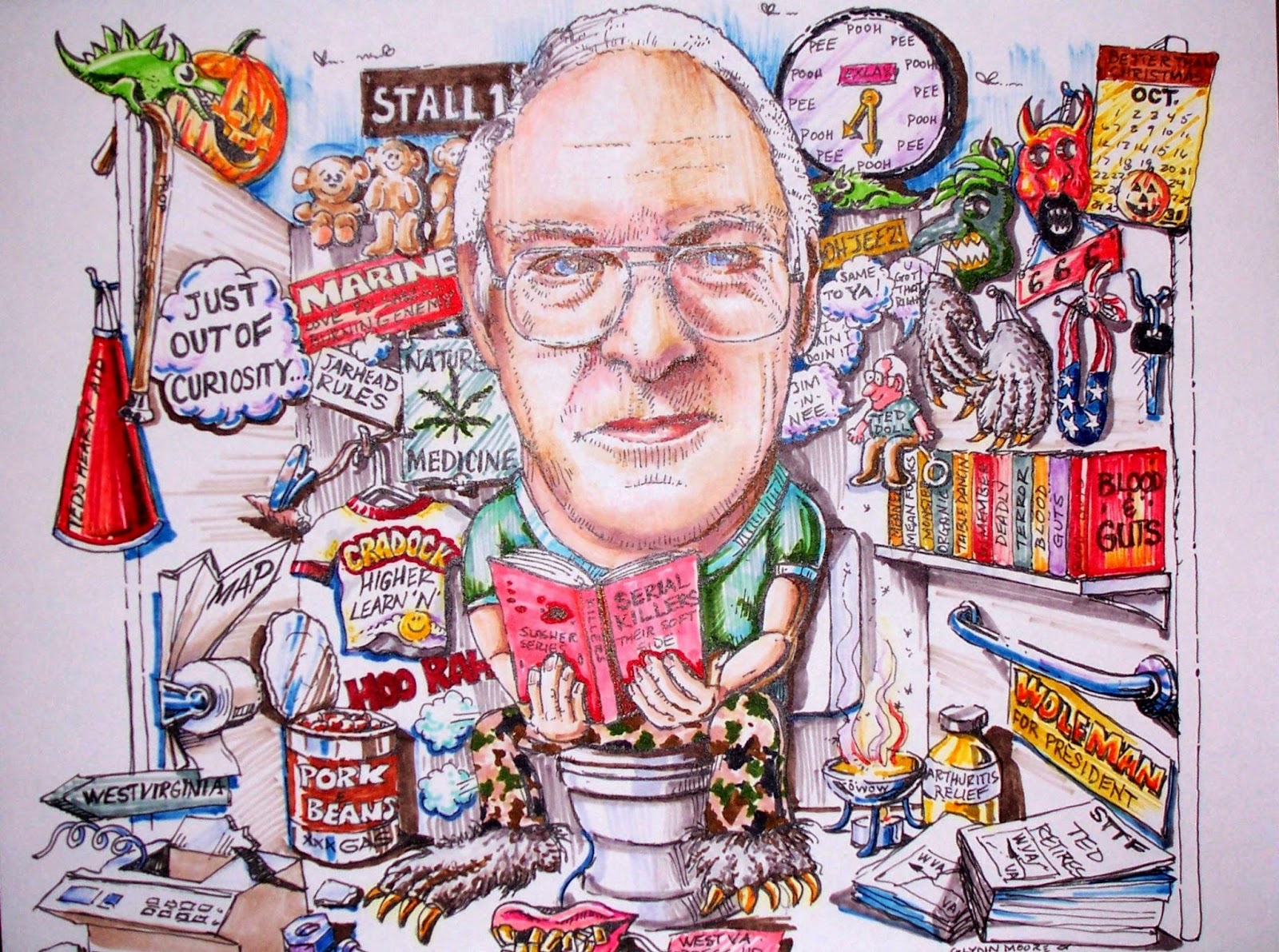 
All four gathered at Ted’s cubicle. On Ted’s computer screen there was a small note, “This workstation is in use and has been locked. The workstation can only be unlocked by Teddy L. Wright.” Glynn then pointed towards Ted’s desk. There, underneath his desk, was Ted’s book bag. And on his desk was his latest book, waiting to be read.
Posted by Linda Goodman at 6:10 PM